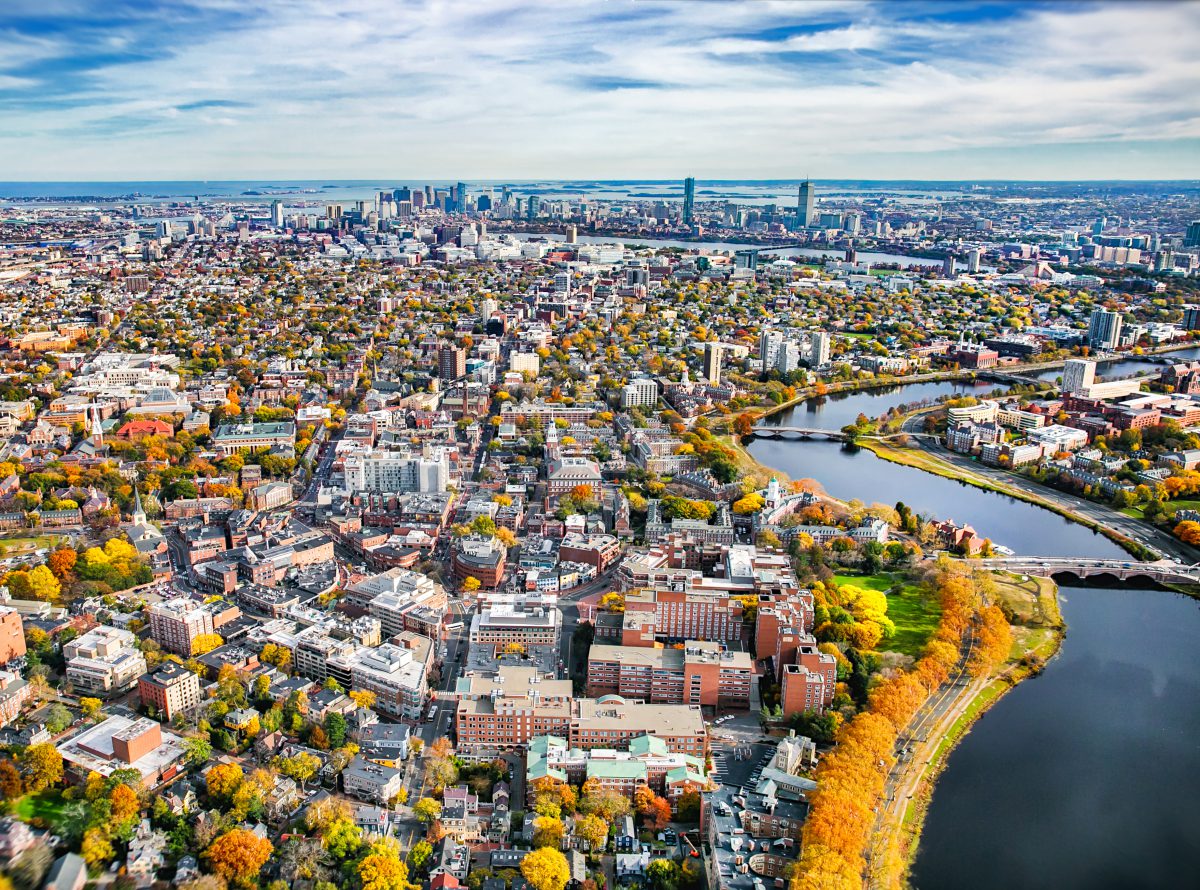 The City Council in Cambridge, Massachusetts, has decided that all fuel pumps in the city should have warning labels. They should make clear that burning fossil fuels has major consequences for climate, environment and health. Cambridge will become the first place in the world with such warnings, which resemble the warning labels on cigarette packages.

In 2016, Vice Mayor Jan Devereux introduced a bill requiring warning labels on all fuel pumps in the city. But the initiative was shot down by the City Council. In fall 2019 she tried again, and this time the proposal was adopted for further consideration. Jan Devereux did not seek re-election 2020. Therefore City Councillor Quinton Zondervan took charge of the proposal, and carried it to a successful final vote in the City Council January 27th 2020 (Seven yeas, one nay, and one present).

The vote followed seven years of advocacy by campaign groups in the U.S. and Canada. Their campaigning almost led to warning labels in North Vancouver in 2015, but the initiative was hijacked by the fossil fuel industry, which transformed it into harmless labels encouraging people to pump the tires, and the like.

The decision by the City Council in Cambridge reads:

“Each self-service automated dispensing system shall display a clear warning label explaining that burning gasoline, diesel and ethanol has major consequences on human health and on the environment, including contributing to climate change. The text, image, or graphics of this warning label shall be approved by the City Manager”

– Next steps are for the city administration to design the labels and text, says City Councillor Quinton Zondervan. My hope is that they will be ready in a few months.

The initiator Jan Devereux expresses the main significance of the warning labels as follows:

– The labels make the connection between burning fossil fuels and climate change harder to ignore.

Jan Devereux was inspired by James Brooks from the campaign group Think Beyond the Pump. He adds:

– This is not just about putting a warning label on gas pumps and calling it a day. This legislation encompasses a multimedia campaign about the climate and public health harms from fuel combustion. In addition, the legal precedent of this legislation in the United States could have a reverberative effect on how the fossil fuel industry can market its product to the public.

The upcoming Swedish sustainability information on fuel pumps fulfils a partly different purpose than the warning labels in Cambridge. The Swedish system aims to steer the fuel market gradually in a sustainable direction by means of consumer power.

– We think that warnings and more detailed sustainability information on the pump go together well, says Per Östborn, campaign manager at the Swedish Green Motorists.

The Green Motorists hope that the initiatives in Cambridge and Sweden will inspire more cities, states and countries to follow. But it will not happen all by itself.

– Legislation like this needs persistent advocacy and a sponsoring coalition of lawmakers who are committed to getting the bill passed, says Jan Devereux.

With this in mind the Green Motorists look forward to continued cooperation across the Atlantic.

Interviews with key persons behind the decision in Cambridge: Jan Devereux, Quinton Zondervan and James Brooks

The Swedish Green Motorists’ campaign We Want to Know

The American campaign Think Beyond the Pump

Meeting with Arnold Schwarzenegger and a delegation from California in Vienna: Someone has to take the lead and inspire the rest of us 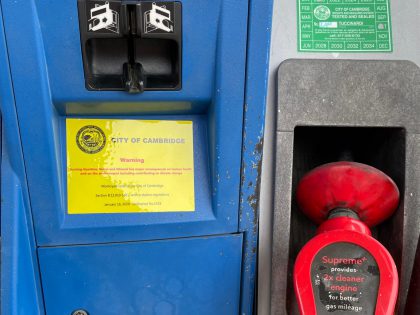 The world’s first climate change warnings on gas pumps are up in Cambridge, MA